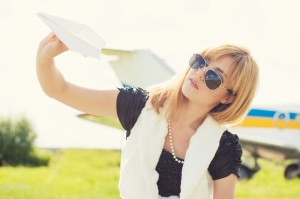 I was born in Kiev in 1985 2004 – enrolled in the Painting Faculty in the National Academy of Fine Arts and Architecture in Kiev. 2010 – graduated from the Academy, defended my Master’s thesis with excellent marks. I am a member of the Union of Artists of Ukraine. Also constant participant of exhibitions and plein air, both in Ukraine and abroad.